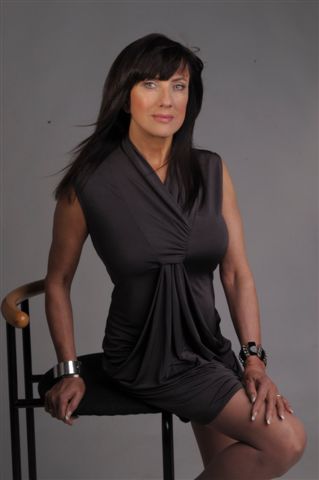 is a prominent Czech fashion and scenic costumes designer whose designs found their realization both in film and TV productions, and in theatrical performances as well; her creative efforts can be seen in all genres of the most important television projects of the last two decades - in operas, fairy-tales, ballets, TV dramatizations and, last but not least, in many foreign TV films.

Dagmar Brezinova is a multiple artistic prize-winner. Her scenic costumes designs are noted for a deep and multilateral technology knowledge, inventive creativity and reasonable prices. Her versatile skills caused the fact that she has been one of much-sought-for artistic designers in many foreign productions where mainly the promptitude together with the prices play an important role.

Dagmar Brezinova is also a business-fashion designer, and she has regularly been publishing articles on the theme of “Outfit as a commercial statement“ in various Czech periodicals. She has also been devoted herself to prestigious interior designs of castles, hotels and restaurants.

Since 1995 she has been co-operating with promotion of supranational enterprises as McDonald’s, Suzuki, Lufthansa, EuroTel and Czech Telecom. She, also, has designed costums for the European mega-project “Jeux sans frontieres“. 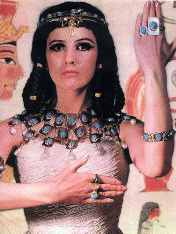 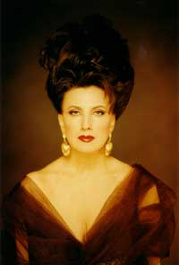 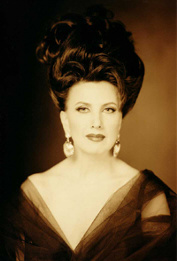 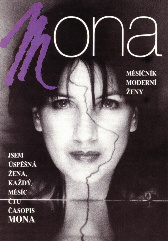